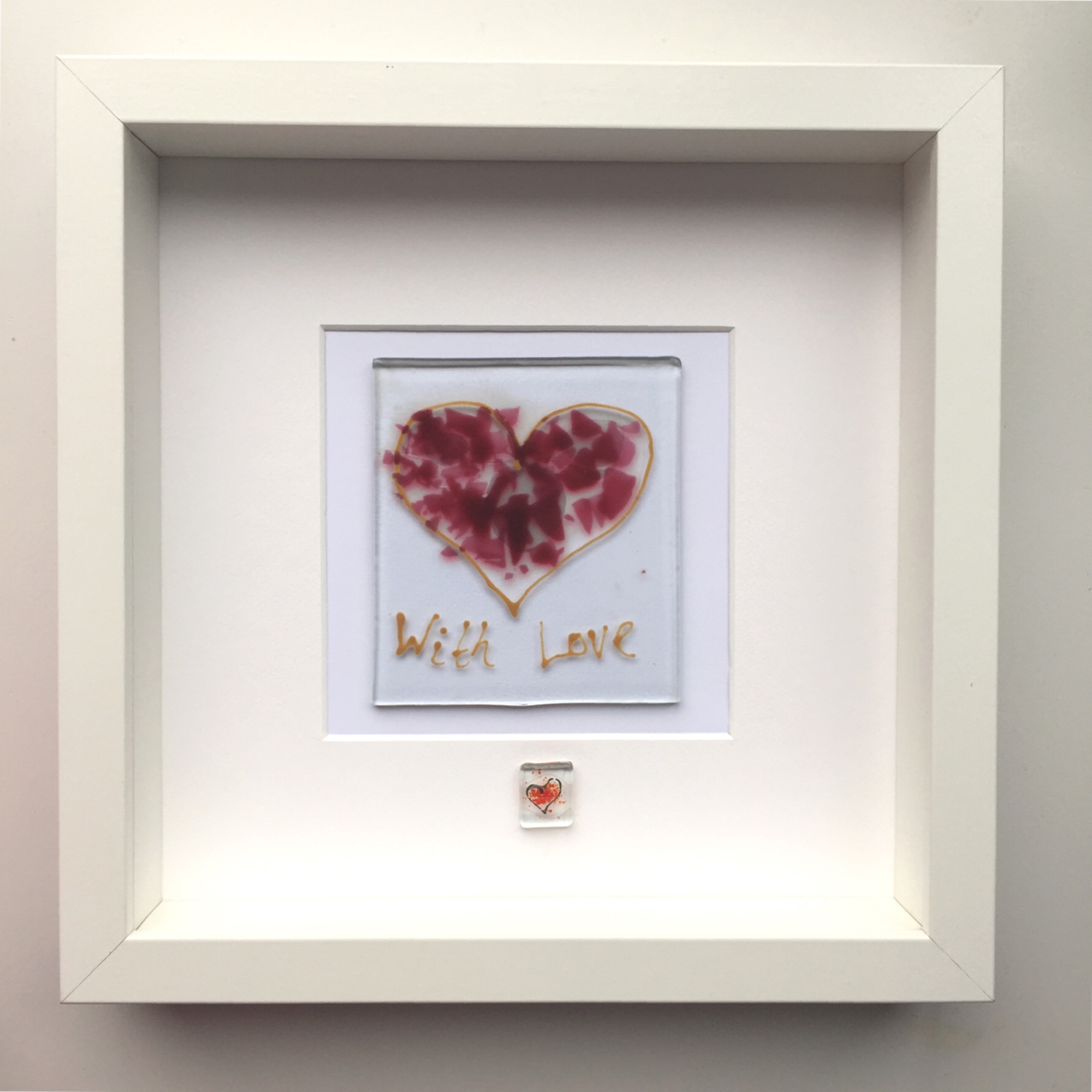 Valentine’s day, the day you show that special person just how much they mean to you!

But is Valentine’s Day something that’s been marketed recently by large companies as a way to make yet more money or is there actually some romantic tale behind it all.

There are many stories as to who, what and when but the popular belief is that Valentine was a Roman priest, who agreed to marry Roman soldiers. Emperor Claudius II had actually banned the marriage of soldiers believing that married men were bad soldiers, distracted from there duties and so should remain single.

Valentine didn’t agree with this and so married the men in secret. Once Claudius found this out he sentenced Valentine to imprisonment and then to death. Having been improsend Valentine then fell in love with his jailers daughter, upon the eve of his death, February 14th he wrote a note to his love and signed
“Your Valentine”

Gradually the name Valentine became used to celebrate people expressing their love for one another.

There are three gifts that are traditionally given on Valentine’s Day; flowers, cards and chocolates. 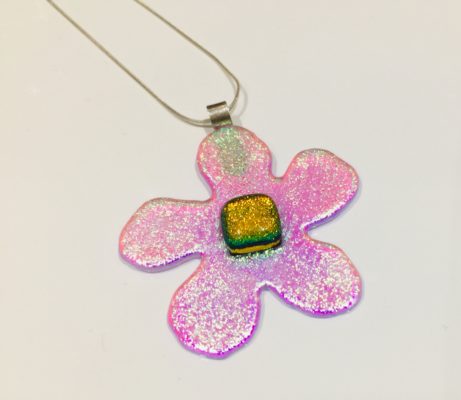 Valentine’s Day flowers began as a tradition in the 17th century, since roses represent love in all its forms, they were the flowers of choice for the day. The rose is supposed to be the favourite flower of Venus, the Goddess of Love, representing strong feelings. Lovers began giving flowers to those they cared about to show their love for each other.

When we were at school we would send cards to those that we “loved”. So, why cards?
Charles the Duke of Orleans, in 1415 wrote a poem for his wife while imprisoned in the Tower of London on Valentine’s Day. By the 16th century, cards had become so common on Valentine’s Day that several religious leaders preached against them. By the early 19th century, it was the most popular way to show your love on the special day.

During the 1800s it was then possible to send mail by the average person and so the sending of Valentine Day’s cards became hugely popular.

Where would Valentine’s Day be without chocolate? Those infamous Spanish explorers who brought chocolate back to the Old World from the New World in the 17th century have a lot to answer for!

The popularity of chocolate meant it became the “sweet” of choice for the lover’s holiday. Possibly due to the aphrodisiac qualities?

These days, many husbands/boyfriends etc will bring their wives/girlfriends the usual bouquet of roses, a card and a box of chocolates to cover all the bases and show their love in the best way possible on Valentine’s Day –

😍 😍 😍 BUT if you want to be giving a totally different gift this Valentine that will last longer than the usual box of chocolates, bunch of flowers and paper card, get in touch and we can create something totally bespoke for the one that you love.

We can even create your very own glass card!!

For more ideas about how you can be doing something different this Valentine’s Day, drop me a message or give me a call.